Dante has had his freedom and peace snatched away by those who'll become Gods. So that he can get everything back, Dante is incarnated. To fight with those who'll become Gods.   This story tells of Dante who broke a 2000 year old seal, It starts from the time when he is attacked by Ryo Utsugi. The human that the demon king chose as his next body. When he becomes the eldest son of the Utsugi family, Ryo's secret eventually gets revealed . . . 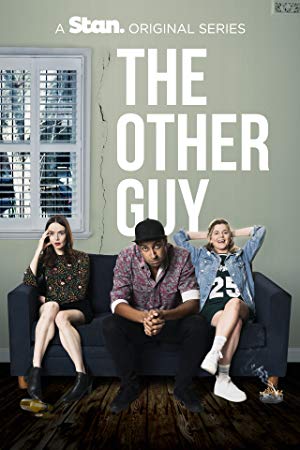 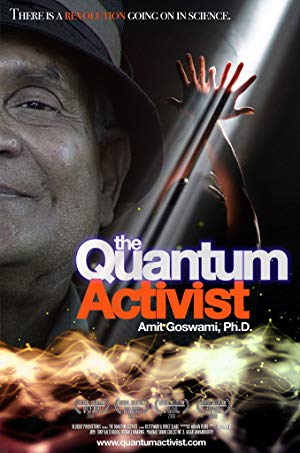 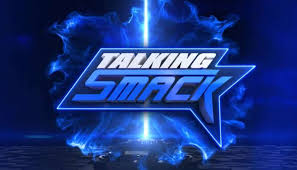 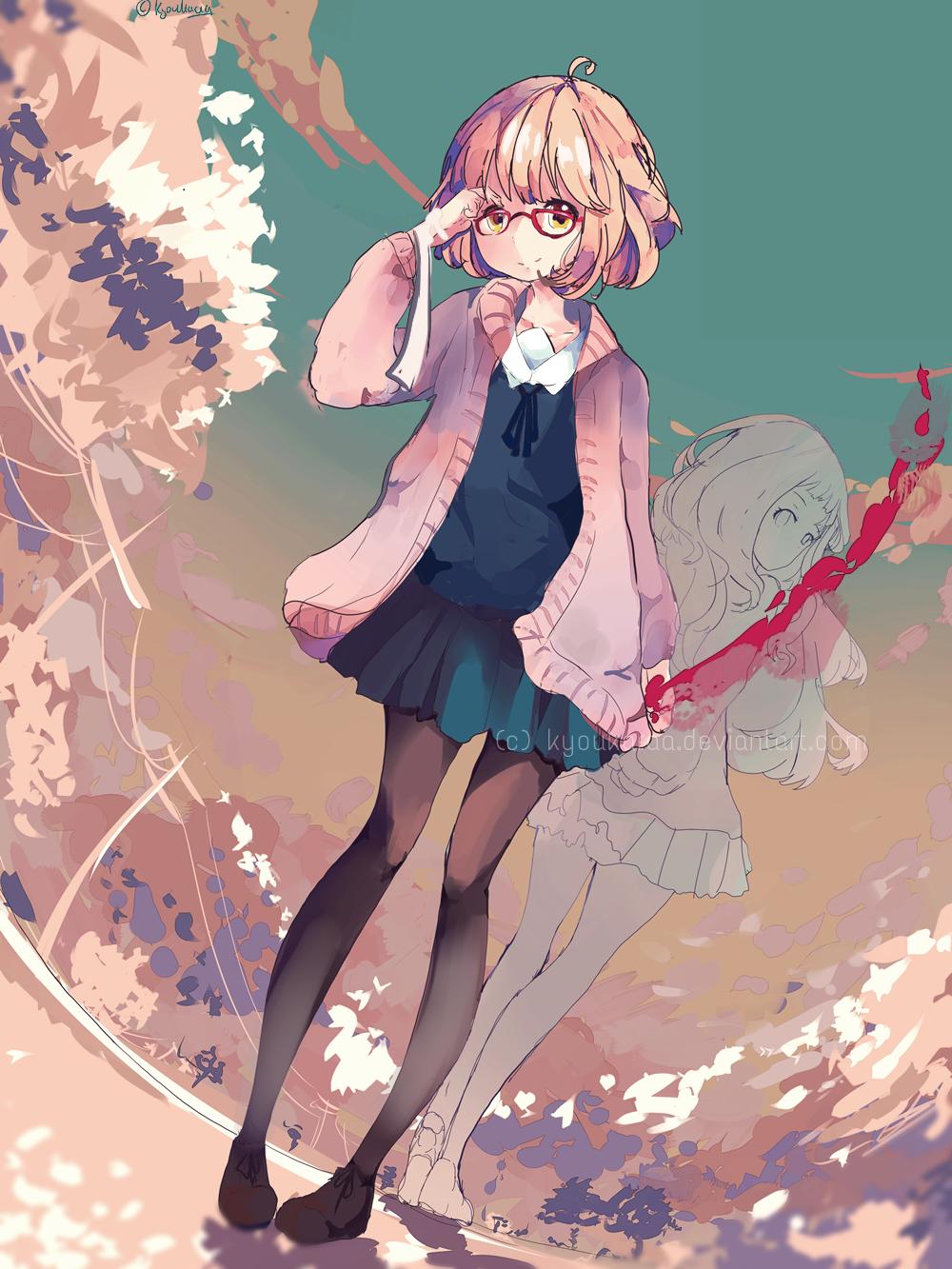 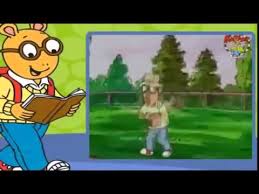 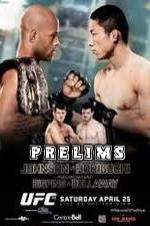 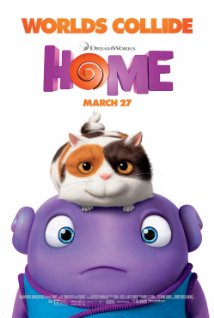 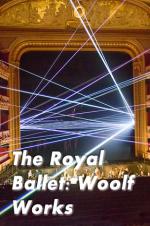