The story follows four fledgling police officers from Balihe police station – Li Da Wei, a "thorn head" who was sent to the police school by his parents because he was too rebellious; Yang Shu, a rigid and upright person who has received a master's of law from Peking University; Xia Jie, a girl with a sensitive personality who inherited her father's will to become a police officer; and Zhao Ji Wei, who comes from the countryside and just heads straight on. According to the characteristics of the four, the director Wang Shou Yi arranges four tutors for them. During the one-year internship, the four recruits discover that the grass-roots work is different from what they imagined and, after some struggles, they're gradually moved by the sense of achievement and honour gained in their work. They build up good relationships with their mentors and higher-ups. The police officers help each other and complement one another, eventually growing into outstanding police for the people. 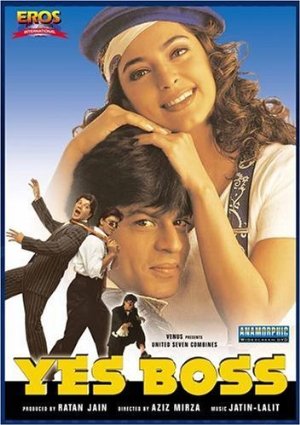 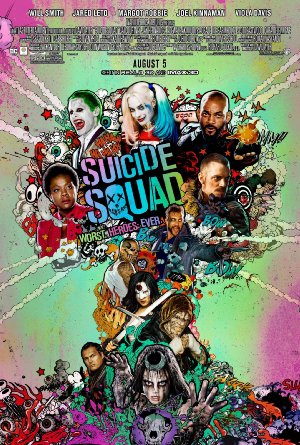 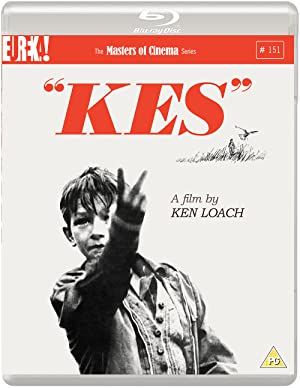 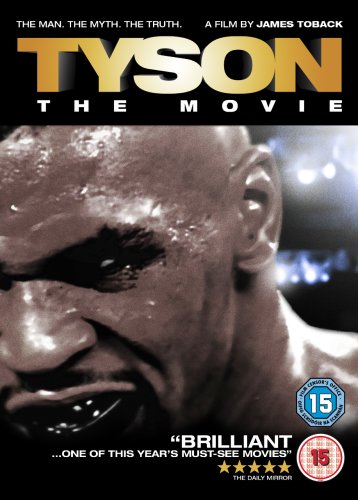 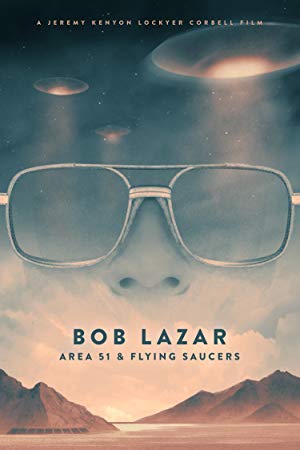 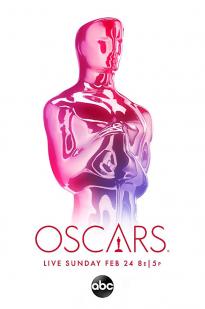 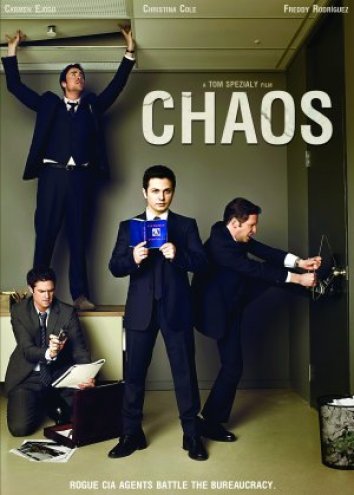 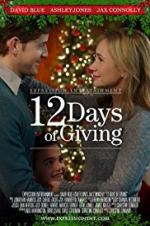 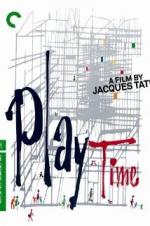 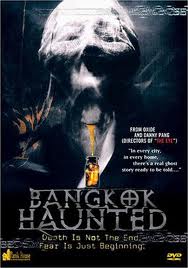 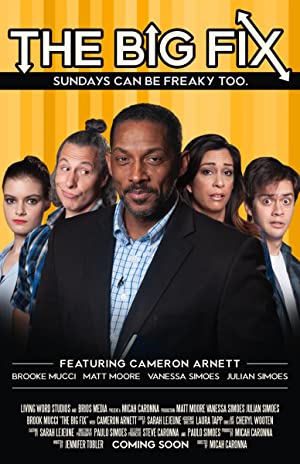