A story about a talented child actress who wins back her dream after retiring from acting. Keito was once a popular child actress, but she had shut herself away from society for 10 years after a traumatic acting incident. She is now 17 years old and incidentally enrolls to a free school for dropouts where she makes true friends. Together, they build trust and find the meaning of life. The drama is based on a popular comic written by Yoko Kamio. Notes At the request of Yoko Kamio (writer of the original manga), Mitsuki Tanimura was chosen to play the heroine. 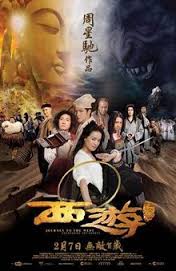 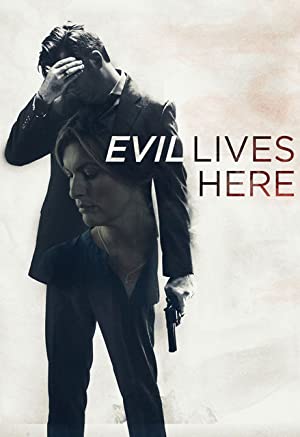 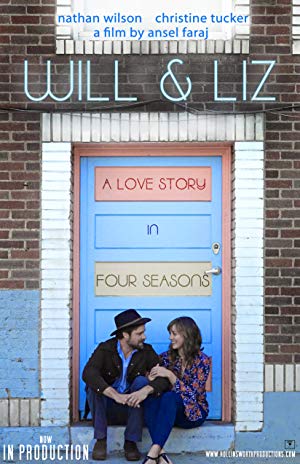 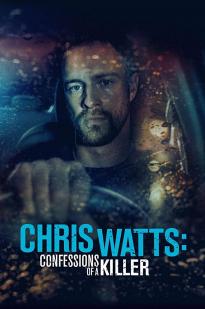 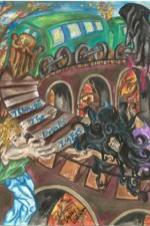 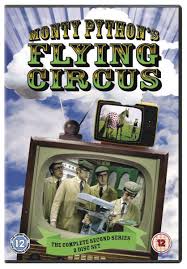 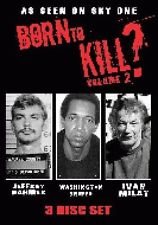 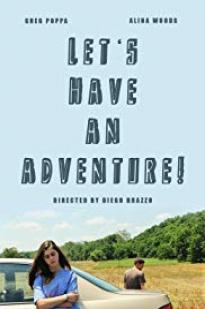 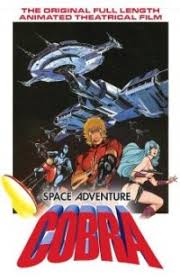 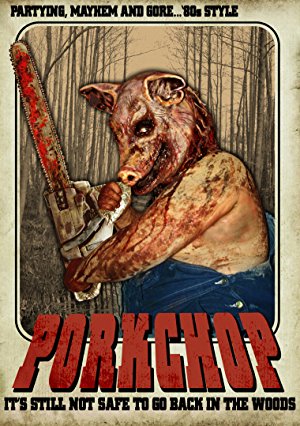 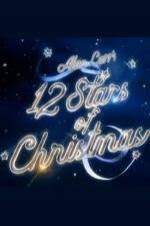