In order to impress a girl, two roommates set out to make a documentary about a murder that took place in their house decades ago. The girl thinks that the victim's ghost still resides there, the two guys think that making a movie with her will get them laid. But after they set cameras up around the house, and scary/funny things begin to happen that seem legitimately supernatural...they realize that the ghost is not only real, but she's become smitten with our guys. Now, they have to try and find a way to get this 'ghost bitch' out of the house. A subversive, comedic take on the found footage genre... 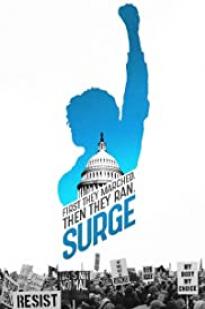 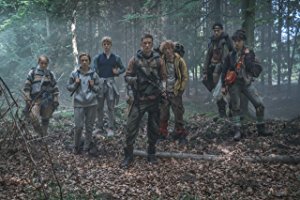 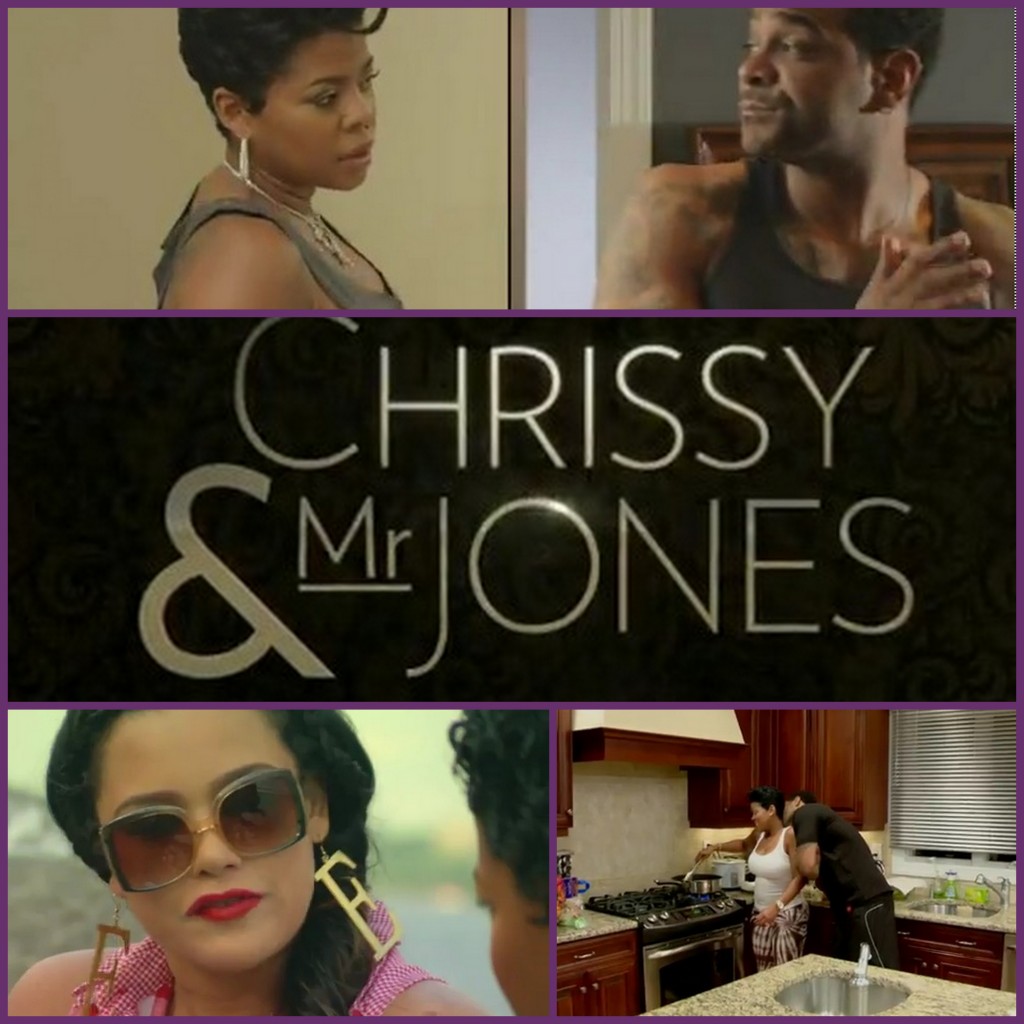 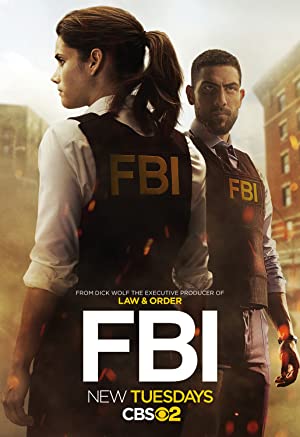 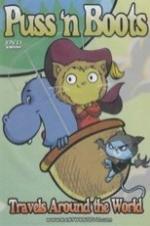 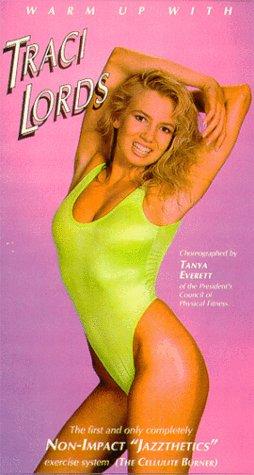 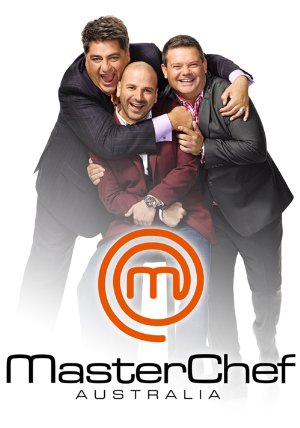 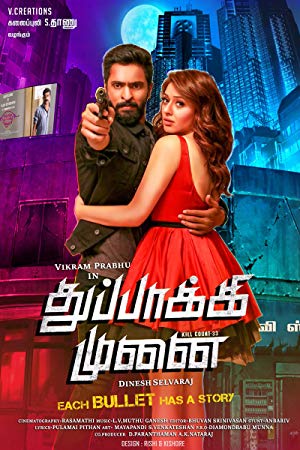 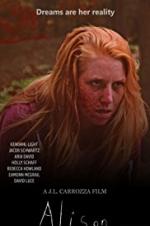 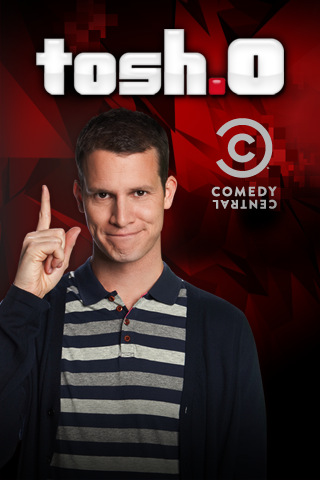 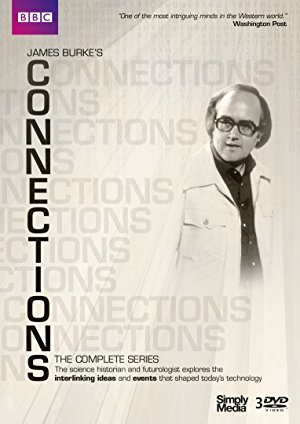