An alien flying object known only as The Bell enters Earth's orbit. It annihilates those that provoke it, but otherwise just flies around. A Japanese high-schooler, president of the local magic club, decides to put an end to it. 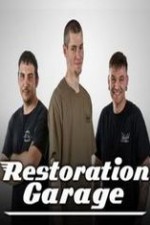 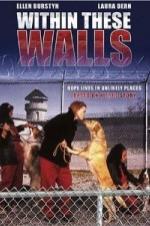 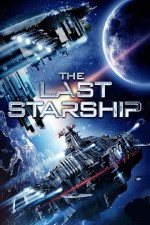 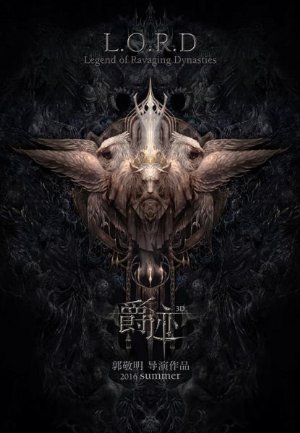 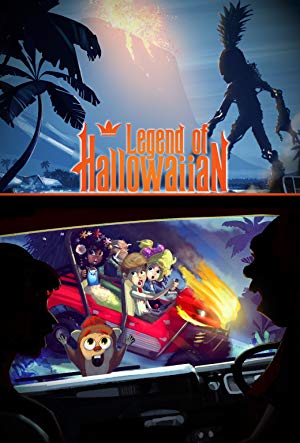 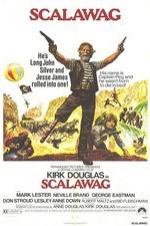 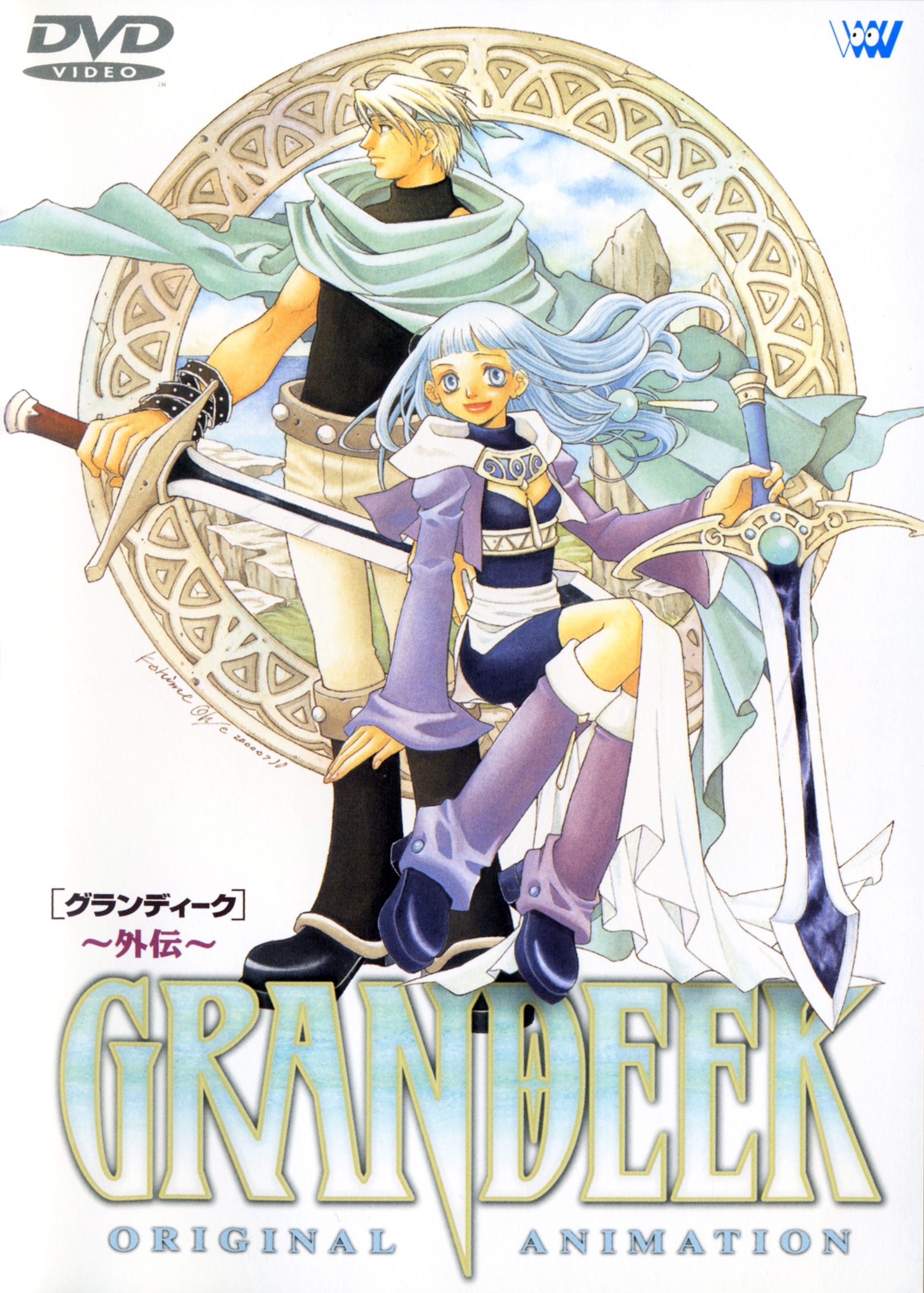 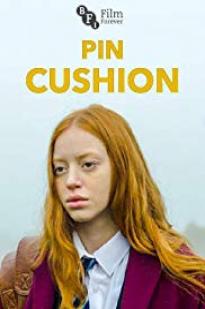 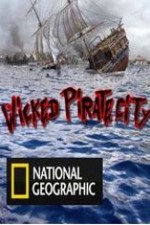 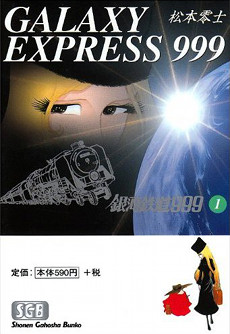 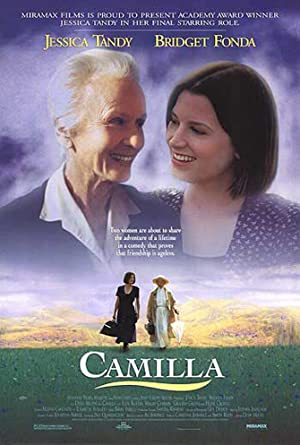