In a utopian society created at the end of the third world war, a female warrior who has been plucked from the badlands begins to see cracks in this new facade. And what does this community have planned for the rest of humankind? 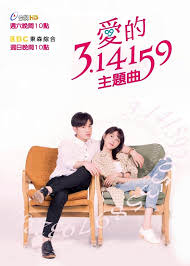 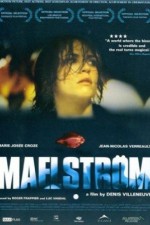 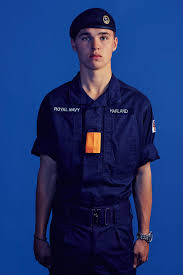 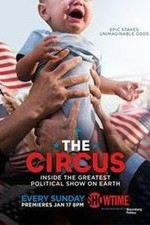 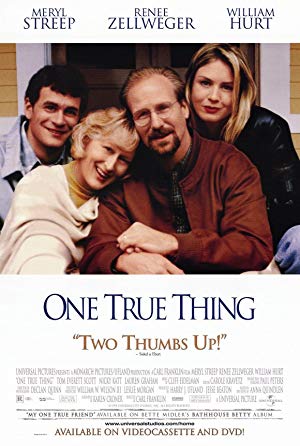 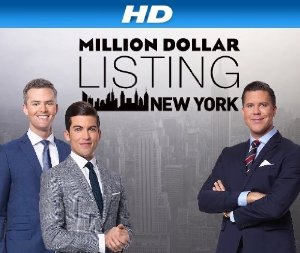 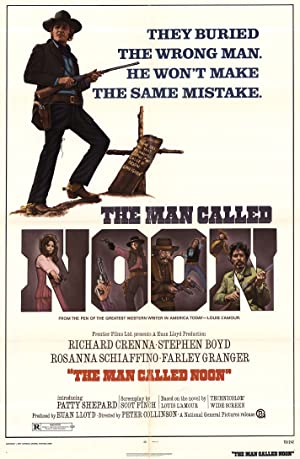 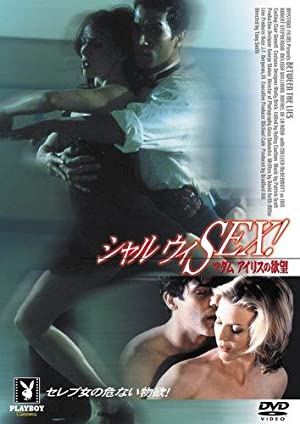 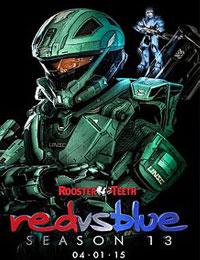 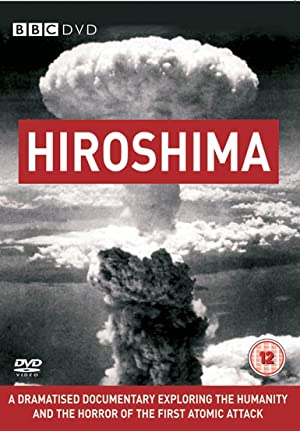 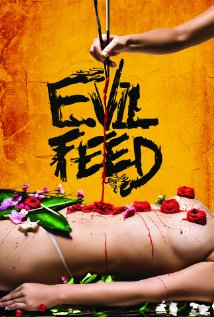 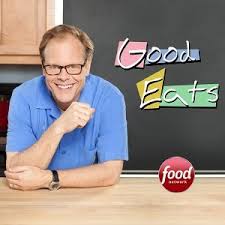